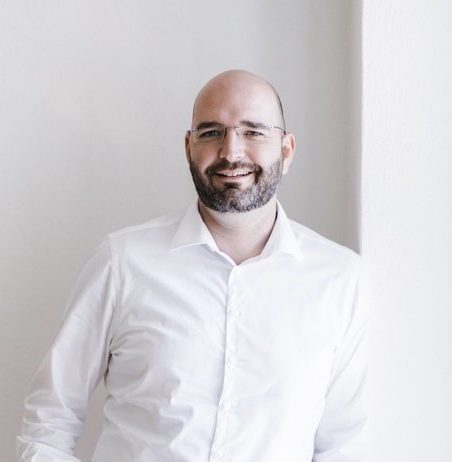 Dr. Marc Betz is the founder of “raum für innovation in Freiburg – Hypnocoaching for private people and (Family-)businesses”, which was established in 2016. His business was founded on the knowledge and experience he gathered over years, working with hypnopsychotherapy in Freiburg and lecturing Applied Hypnosis at the University of Munich.

In 2010/2011, he received his master’s certificate in Medical and  Psychotherapeutic Hypnosis at the Center of Applied Hypnosis in Munich.

Previously, Marc Betz earned his degree as a medical specialist for youth-medicine with psychological orientation (2003-2011). During these years, he worked in various different positions, namely the “Kinder- und Jugendpsychiatrie Klingenmünster” and the “Sozialpädiatrie/Familientherapie Mosbach Neckarelz”. His studiedwere performed at the Martin-Luther-Universität Halle and the Albert-Ludwigs-Universität Freiburg.

Chair for Entrepreneurship and Family Business 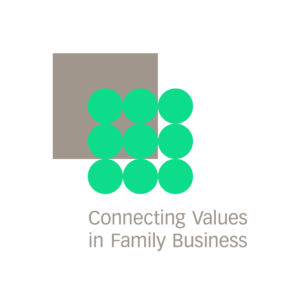